10 Guaranteed Signs He Regrets Losing And Hurting You 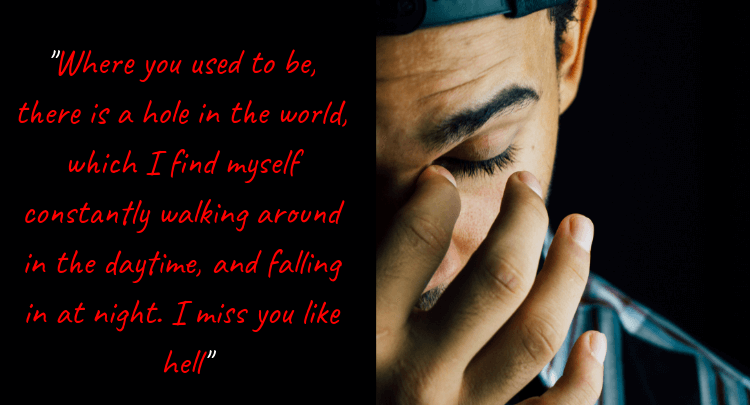 One question that bugs our mind after getting out of a serious relationship is whether he regrets losing and hurting you or not, isn’t it? And, we until we get our answer it gets tougher to find peace within.

It’s not any secret but a hard fact that break-ups SUCK! They sting you on a personal level, you lose your grip over reality, and the mere thought of the two of you getting back together takes you on some of the most bizarre mental journeys that you could have ever been on.

What if he is happier than before? What if he has moved on? What if he started dating a new chick? What if he always wanted to breakup with me?  It gets impossible to think beyond these questions.

But still, the one thing that keeps you going is the thought that did he move on or not?

While the one answer breaks you apart, the other keeps you stable. Yes, he still hasn’t moved on, he regrets breaking up with you, causing the two of you all of that sorrow. Did that make your heart skip a beat? *Undoubtedly Yes* Probably, that is why you are here reading this.

We obviously can’t answer how to make him regrets losing you right now. Only he knows the reason why he dumped you. But, we can surely tell you some strong signs if he still misses you and regrets for the same.

1. He Checks Up On You Often

If he broke up with you very recently (something like an hour back or yesterday, or even a week) then he definitely regrets doing it. But that can be a temporary feeling because of the dynamic change that his life took. If it’s been a while that he broke up with you but still calls you asking how you doing, showing interest in you and your personal life, well, guess what?

He regrets it. He can’t stop thinking about you.

And if he even texts or keeps up with that Snapchat streak, you know he wants you back already. But be cautious, it could also be him just wanting you for some physical stuff.

So, did he check up on you, recently?

Also Read: How To Get Over Your Ex And Breakup Amazingly Fast [Step-to-step-Guide]

Be it in real life or on social media, whatever humane interactive space he is in, if he chooses to stay by himself, well it’s because he doesn’t want to lose that chance to get back with you.

Whenever you see him, he is either reading, listening to music, or even walking, whatever he may be doing, he seems confused and out of place.

Just like a misplaced piece in your showcase that ruins the complete feel of it. And when you do have a chance to talk to him face to face, he stays mum.

He has nothing to say while he fumbles around, trying to get himself back together, that’s when you know he feels the remorse he caused himself by letting you go.

You may drink for many reasons altogether, but he will go out and drink just to get you out of his mind. People will say stuff that he’s moving on and in doing so he’s trying to pick some random person from a bar.

But in reality, his friends know that whenever he’s drinking he will talk about you. In a pursuit to forgetting you for some time, he will end up with just you and the moments the two of you have shared together.

Did he dial you at night when he was drunk? (I hope it was a yes that you just said!) Well, that’s another sign.

He won’t sleep around or even flirt with people hitting on him. He’d prefer sitting and drinking all by himself, consume in thoughts of the two of you, probably dream about the two of you getting back together.

Just ask around and you will know that he’s doing so, or if you see his social media filled up with one or two pictures so that people know he is out drinking and none of him showing off that he’s having a good time, well that’s for you to realize how miserable he is without you.

His stories apart from the outings will be filled with song posts or just posts that are supposed to lift one up. He would be sharing them so that you know he is done with you, but in reality, he is not. It’s him trying his best to accept that the two of you are over but failing miserably.

And if you look closely, his guilt is shown somewhere there. And when you do find it, you will know how much he truly regrets the breakup.

So, are you still following him on Social Media? If yes, make sure you keep your analytics eye open.

Remember all those habits of his that you disliked? You would go tell him to change those and he will shrug you off asking you to accept him the way he is. And now when you aren’t together anymore, you’d see him actually getting rid of those same habits.

Trying hard each day to remember all that you didn’t like about him and taking real steps to change them.

Anyone who interacts with him will notice that he is changing and say that the break up did him good. But you know that all these changes were your idea. And him trying to change for the better is not his complete selfish desire. It is his redemption. It is him trying to get you back.

Must Read: How to finally control your anger successfully after a breakup

He would contact you, be around, maybe to keep you hanged. But, to really know how you are doing, he will contact your best-friend. And you would do that same from time to time. Remember, this plays a pivotal role. If anyone of the two of you actually didn’t want the relationship to last, you would not care about the other so much.

So seek out to your best friend. Ask him/her if he’s been calling or texting them and talking about the two of you and putting up the effort of calling more people to know about you. That shows how much he still cares.

So, Did your best friend tell you anything?

If the two of you broke up on talking terms, well then this sign is completely for you. You will see him putting all in the line to spend some more time with you. Always being there to cheer you up, trying hard to make plans.

He would go on and on about how precious a person you are and how you deserve better while himself trying hard to be that person. He’d be the first person to respond when you reach out for help, the first person to like and/or heart react to all your posts.

To you, he would feel like the friend you never want to lose. But in reality, he never stopped liking/loving you. All of this is to get you back. He may not say it out loud because his ego is something he holds on to, or he would feel too shy to actually admit his wrongdoings because of all the built-up guilt.

But his actions speak and even if you try your level best to ignore it, you won’t be able to not acknowledge his efforts.

It might not seem like he is alone but he definitely is lonely. Even in a room surrounded by all his friends, he won’t be as responsive as he usually is. But you would see him all attentive whenever you or the relationship comes up. He’d try to spend as much time as he can with you so that the loneliness feeling goes away.

It is just that without you, he actually can’t survive. The smallest things remind him of you. From places to food, from movies to just lay down in bed.

He sees the two of you everywhere, ever so more, because you are not by his side. This definitely erupts his feelings of loss towards you. So he’d call or just drop a simple text trying to start a conversation to feel normal again. To not feel lonely again.

After everything that happened, your ex would act like the two of you never broke up. Asking about your day would be the least. He would try to probe into your personal life, people you met, conversations that got through to you, and the sorts.

He’d try to be your wall again, the one you would go to first with whatever that happens to you.

Just like the two of you used to be when you were together. Goodnight and good morning wishes, those kiss and heart emoji, cute ways to answer your calls, recalling the past and using old nicknames would become a normal thing. And by the time you really realize what is happening, it feels like you are in a relationship already.

Are you still receiving messages like this? Then my friend he definitely regrets losing and hurting you and still very much into you.

Few rings but no reply, he is happy without you. Two rings but he picks up, well he is trying his level best to get over the two of you but is failing badly and wants you back all the time.

And if he picks up instantly, you know he has been waiting to talk to you. Know that he hasn’t even put the effort to forget you. That’s how much you mean to him. The tone when he greets you on the call is enough for you to know how he feels about you.

If all these things are happening with you, then surely he has not moved on! He may regret his actions, and try to win you back again! If you were exactly waiting for the same, give it another shot – and let’s just hope this time it’s for a lifetime. 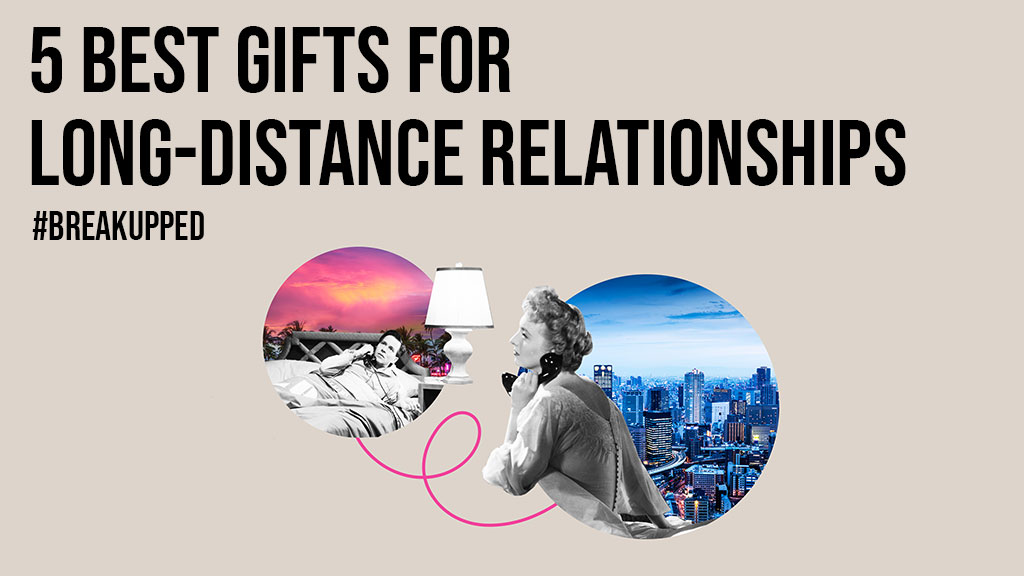 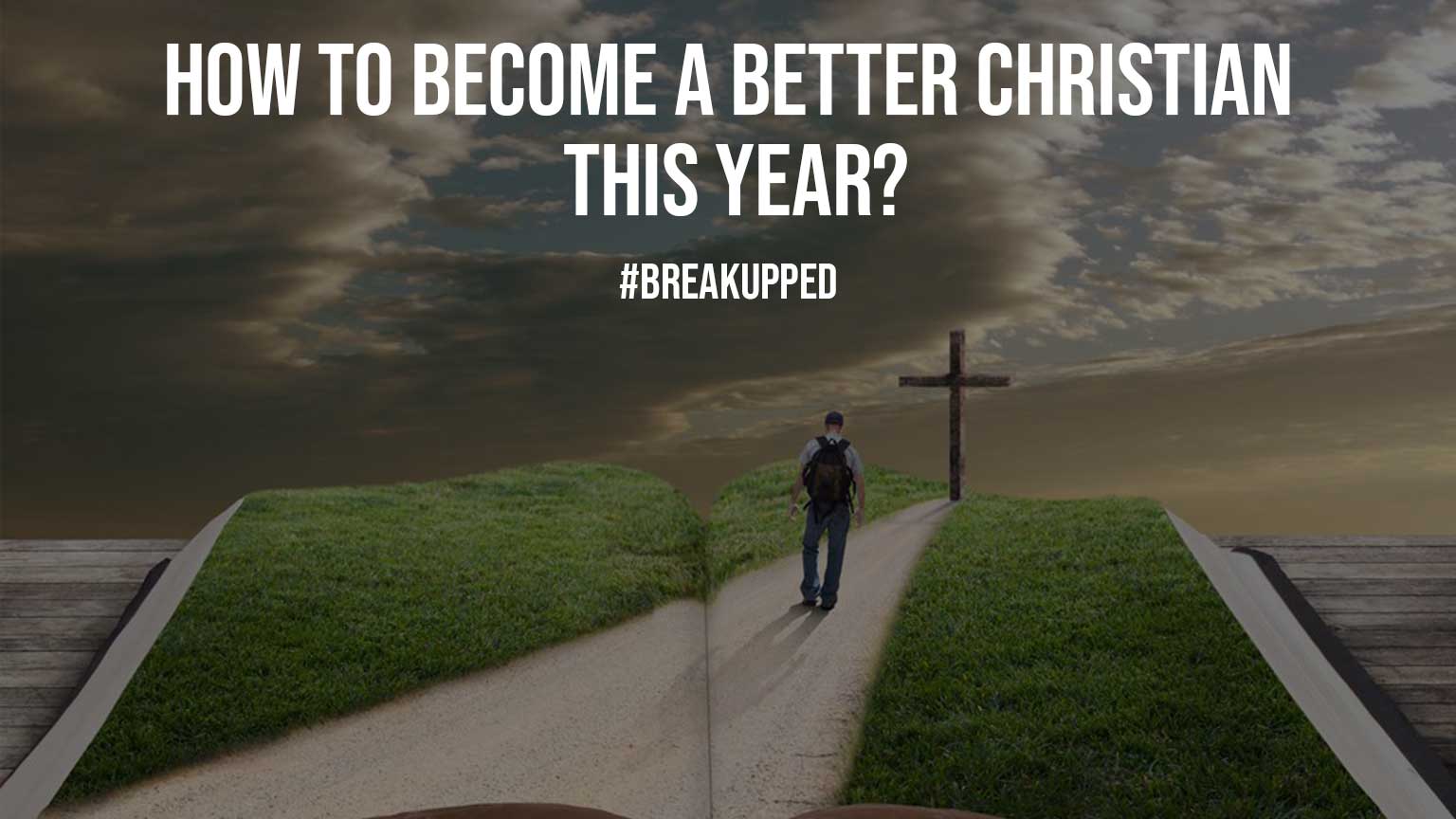 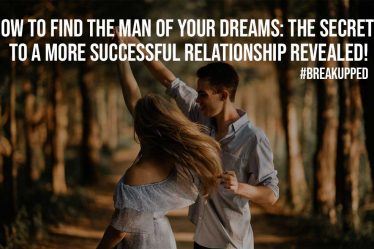